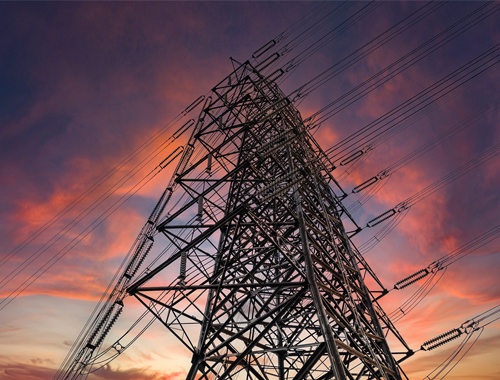 Posted at 10:53h in Blog, Building Electrification by melina 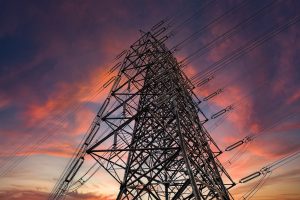 At D+R, we’re always learning more about the technology, markets, and policies affecting our industry. This month, our “What We’re Learning” series highlights building electrification.

Programs to Electrify Buildings Are Heating Up, Nationwide Report Shows

Across the country, building electrification efforts are being rolled out with the common goal of reducing greenhouse gas emissions. Cities, states, utilities and non-profits are electrifying buildings “where the burning of fossil fuels for space heating, water heating, cooking, and other uses accounts for 13% of total U.S. greenhouse gases (GHG) emissions”. In ACEEE’s report on 42 residential, multi-family, and commercial sector electrification programs, most focus on space heating and hot water, which account for the largest sources of GHG emissions in buildings. While cost barriers to adopting electric space and water heating equipment exist, many programs offer rebates to customers and recommend additional weatherization and insulation efforts to further reduce operational costs.

Electrifying a commercial building’s hot water system can provide significant benefits as demonstrated by a new commercial heat pump water heating system at Bayview Tower in Seattle, WA. The project team expects to cut the building’s energy use by more than half and significantly reduce carbon emissions. Commercial heat pump water heating systems have become increasingly in demand as both plug-and-play and fully customizable systems are available to meet demand as more cities update energy codes to require electrification.

New York City has announced a ban on natural gas appliances in all new construction buildings in an effort to reduce carbon emissions. This ban continues the city’s decarbonization efforts since Local Law 97 was enacted in 2019, which “required buildings greater than 25,000 square feet to meet stringent new energy efficiency and emissions limits.” This new ban will go in effect for new buildings under 7 stories in December 2023 and for taller buildings by 2027, and it will make a big dent in the city’s carbon footprint, because “fossil fuels burned for space and water heating account for about 40 percent of greenhouse gas emissions in New York.” According to think thank RMI, The climate pollution saved by 2040 from the bill will be equivalent to taking 450,000 cars off the road each year.

Want to hear more about what we’re learning? Subscribe for updates below and follow us on social media!