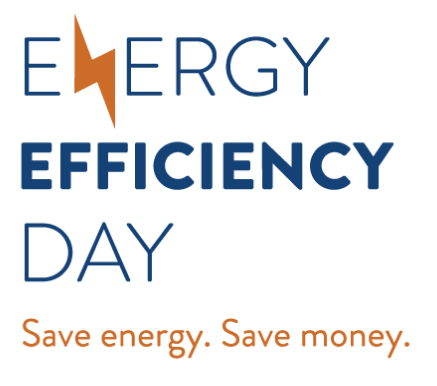 A. Energy efficiency has saved as much energy in the U.S. as the output of 313 new large power plants since 1990. (ACEEE)

B. Energy efficiency could avoid 1/3 of the total expected generation needs in the U.S. by 2030! (ACEEE)

C. ENERGY STAR has helped families and businesses save $430 BILLION on utility bills while reducing greenhouse gas emissions by 2.7 billion metric tons since 1992. (EPA) D+R is proud to be a supporting contractor to the ENERGY STAR program almost since its inception. 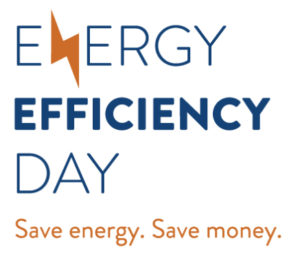