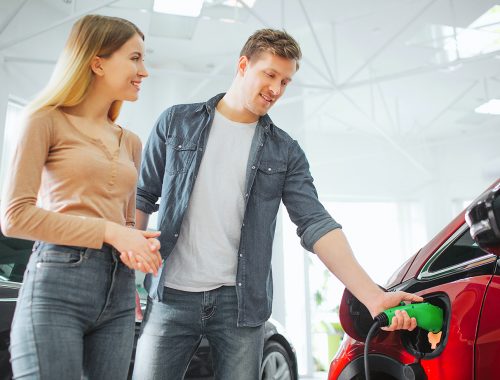 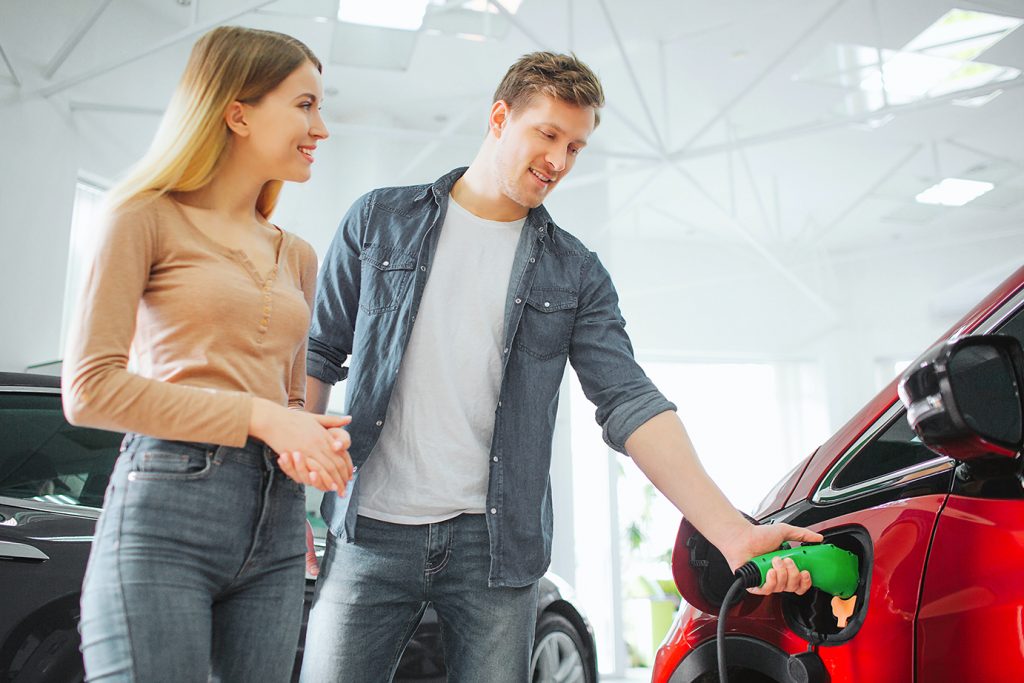 In this five-part blog series, we are highlighting five key components that should be incorporated in a utility’s transportation electrification strategy and explain why each component is important. In this week’s blog, we will explore rebate and incentive programs, which have been proven to be effective tools in preparing for and encouraging the widespread adoption of electric vehicles (EV) in a utility’s service area.

The series includes:
Part 1: Why Successful Implementation Begins with Collaboration
Part 2: How a Robust Charging Infrastructure Benefits Utilities
Part 3: Why Designing Effective EV Incentive Programs Matter
Part 4: How to Educate Consumers About the Benefits of EVs
<Part 5: How to Ensure Grid Reliability for an Electrified Transportation Future

It is no secret that EVs can be expensive upfront. That is why EV rebate and incentive programs for residential and commercial installations and purchases are among the most effective ways to encourage widespread EV adoption. There are already abundant examples of EV-related rebate programs that have been established across the U.S. and the world. These programs offer varying quantities of incentive money and incentivize different types of products including electric charging stations or EVs themselves.

As of 2017, there were 44 U.S. utilities that implemented EV rebate programs, and the number continues to grow in 2020. For example, New Jersey launched a “Light Duty Plug-in Electric Vehicle Rebate Program” in January to incentivize purchases of fully electric vehicles and hybrid electric vehicles with an MSRP below $55,000.

Other countries such as China, France, Japan, Netherlands, and Norway are waving tax on EV purchases as another method to decrease the upfront cost of EVs. These countries have compensated for the lack of tax revenue by increasing taxes for internal combustion engine vehicles (ICEVs). Research included in the Renewable & Sustainable Energy Reviews Journal found this method to be more effective than tax credits due to the upfront cost reduction benefit. Since programs in the U.S. are focused more on point of sale grants, post purchase rebates, and income tax credits, it is interesting to think about other effective methods that could be employed in the U.S.

Although causation is difficult to prove, according to research done by NREL and others, programs that have used monetary incentives at the time of EV purchase have seen greater increases in PEV adoption than programs that provide incentives after purchase. If you would like to reference specific examples of utility EV programs across the U.S., check out the Electric Vehicle Rebates and Other Purchase Incentives section of “A Utility Roadmap for Transportation Electrification.”

We use cookies to ensure that we give you the best experience on our website. If you continue to use this site we will assume that you are happy with it.OkPrivacy policy