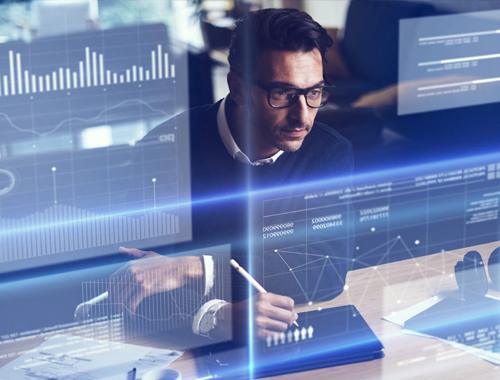 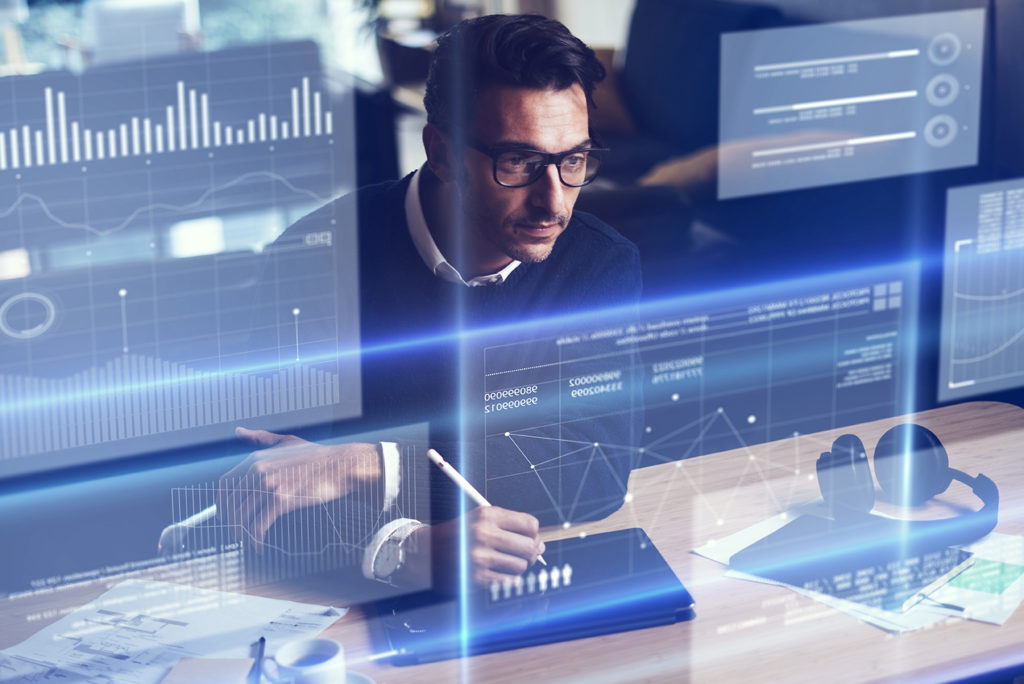 Don’t Let Data be the Enemy. Use Data to Help You Help Your Business.

You know that feeling when after weeks or months of hard work, the data don’t show any real gains? You’ve put your all into the project, but the numbers don’t reflect success. Maybe the numbers reflect stagnation. Or even worse, they show losses.

As our workplaces become increasingly dependent on data and analytics, we must talk about what to do when the data simply aren’t trending upward. Because the reality is you need accurate data and information to make sound decisions, and you are trying to meet the goals your company set out for you.

What do you do when data shows you aren’t meeting your goals?

This was a dilemma faced in the Soviet Union, were regional leaders were given industrial and agricultural production targets. With their political futures dependent on successfully meeting those targets, the incentive to overreport production was clear. Ignoring and disregarding bad news was the way to go. So reported production increased, but actual production did not – or at least not by as much as the reported figures. When the realities of actual production eventually caught up, it was harder and harder to plan for the distribution of the product.

Because even the best magicians can’t allocate something that doesn’t exist.

We might say, “that couldn’t happen here.” Or we might say, “I wouldn’t do that.” And yes, hopefully, most of us wouldn’t overreport grain production. But how often do we deliver reports of short-term rosy news to appeal to shareholders or boards? How many times have we avoided being the bearer of bad news? How many times have we spoken up because others weren’t considering all available information?

Data is not the enemy

It might challenge the prevailing wisdom or practices. It might call into question strategic decisions you made last year. Whenever you start to worry that the data “might-be-bad,” it suddenly becomes an enemy just by existing. And once it enters this world, we risk suppressing it or intentionally ignoring it.

But data and information should never be seen as “good” or “bad.” Analysts who say they don’t want more data are suspect in my book. (Yes, they might not have the resources to acquire that data, and/or it may not be actually worth it, but no good analyst says no to more data.)

When we approach our work, sometimes a new data set comes along and we have to overcome our “might-be-bad” instinct. We actually want that new data because maybe the numbers will challenge one of our assumptions in a way we hadn’t considered. It might mean in the short-term we feel some disruption. But if our goal is to make the best decisions using the best available data, we should always want more data — especially if it brings bad news.

Learn how to bring more data into your decision making process