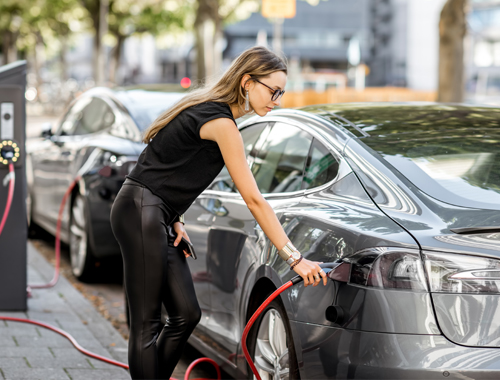 “Car Guys” and the EV Revolution 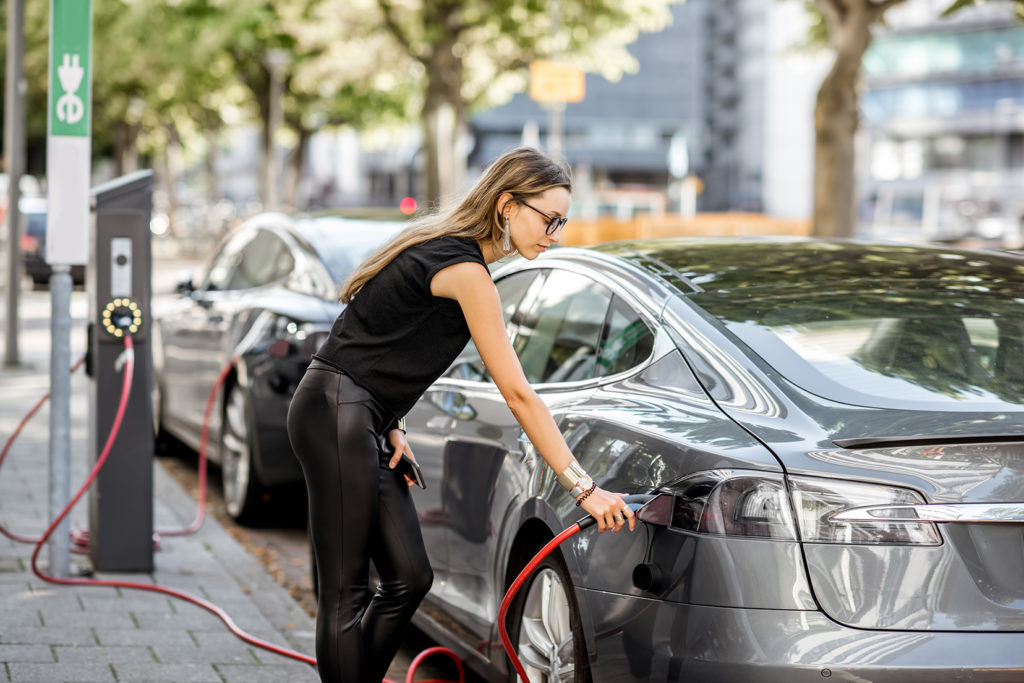 About a month ago, the D+R team attended the first annual JD Power Auto Revolution conference to learn more about automotive trends and how OEMs, dealers, and other stakeholders in the industry are preparing for the future of mobility. During the first keynote session, two distinct personas emerged that prompted me to reflect on the state of American car culture. Doug Betts of JD Power introduced himself as a “car guy” and wore a T-shirt bearing the logo of the Manual Gearbox Preservation Society, a community of car enthusiasts whose mission is to “preserve and celebrate our bond with the automobile and protect our right to the open road.” This group sees the car as “an expression of liberty and freedom like no other” and view technologies that automate the driving experience as a threat to the relationship Americans have with the automobile. The following speaker, Sheryl Connelly, admitted she was “not a car person,” despite working at Ford for over a decade. As the Chief Futurist, she examines broader global trends and analyzes their impact on Ford’s vision and strategy.

While both speakers demonstrated extensive knowledge of the auto industry, their comments reflected a tension present throughout the conference. While many speakers and attendees expressed hope in new vehicle technology, others expressed hesitation. For example, Betts detailed consumers’ various concerns with autonomous vehicles, including distrust in AI and fear that driving will become a skill as obsolete as cursive handwriting. On the other hand, Connelly shared that more than two-thirds of consumers surveyed would actually prefer their children drive in an autonomous car than with a stranger. Electric vehicles received less attention compared to autonomous vehicles, however, the same tension permeated conversations. Some speakers anticipated EVs would inevitably become the norm, while others warned it would be “an evolution” instead of a revolution. 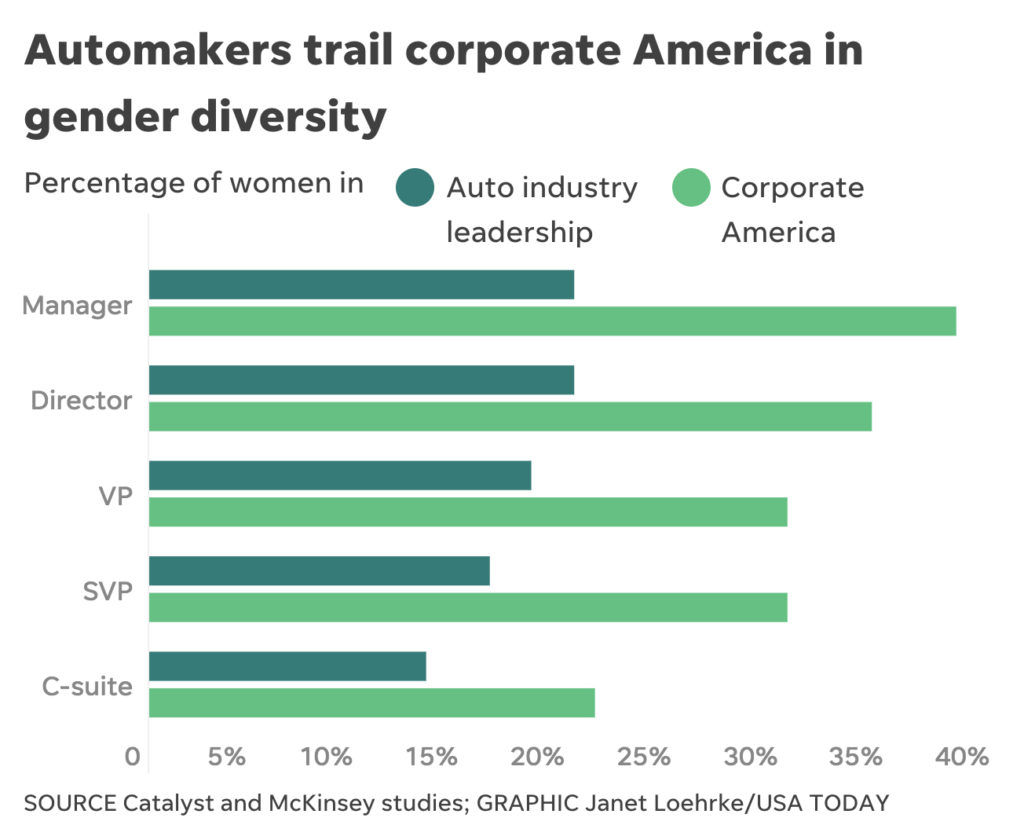 While some old guard “car guys” may resent the influx of electric vehicles, other “car guys” have enthusiastically adopted the technology. They appreciate the innovative design, impressive specs, and smooth driving experience. Discussions about horsepower, torque, and acceleration speeds have likely helped attract new EV buyers, the majority of whom are white, high-income men. However, electric vehicles also offer more practical benefits that can appeal to a broader segment of the population. For example, women tend to focus on specs like fuel efficiency, cargo space, and child-friendly features when considering a car purchase. While women make up approximately 60% of new car purchases and influence over 70%, they are vastly underrepresented in the automotive industry. Women make up nearly half of the overall workforce in the US but only about 25% of employees in the automotive industry. The industry is also primarily white. Only 6% of US auto dealerships are minority-owned, and 75% of industry employees are white. The demographic make-up of the Auto Revolution conference seemed to reflect these statistics and made me wonder how discussions may have differed had the audience included more women and people of color.

For someone who has never identified as a “car person,” I initially had little interest in electric vehicle technology beyond their potential to help reduce carbon emissions. However, the more I learned from my colleagues and from the ChooseEV platform, the more I recognized the financial, health, and practical benefits of driving on electricity instead of gas. The ChooseEV site answered all of the questions I had wondered about but was too embarrassed to ask (i.e. What is the difference between PHEVs and BEVs? and What kind of outlet can you use to charge an EV?) and helped me understand the remaining barriers to adoption. While the price of new vehicles and location of charging infrastructure will impact who has access to electric vehicles, educating consumers about EVs using simple and accessible language can increase awareness and help ensure the electric vehicle transition includes everyone, regardless of gender, race, or economic status—“car guy” or not.